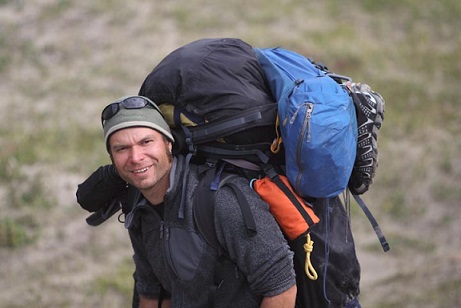 Mike has been practicing as an Orthopaedic Physiotherapist since 2004 and an expedition guide since 2010. His guiding work encompasses whitewater canoe, hiking and ski expeditions primarily in the high and eastern Canadian Arctic. Mike took his first Wilderness First Aid course in 2004 upgrading to a Wilderness Advanced First Aid (2007), and Wilderness First Responder (2008), before achieving his Wilderness Emergency Medical Technician. What attracted Mike to WMA’s curriculum is that it is continually updated, evidence-based and resolutely pragmatic. Mike doesn’t have any pets – but a few spiders have worked their way into his house, and both sides have decided to be chill about it.