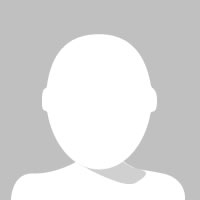 Siri works as a Paramedic on helicopters and fixed-wing aircraft in southeastern New Mexico. He also teaches for ALERRT (Advanced Law Enforcement Rapid Response Training) in the subject matter of Active Shooter Response. He first developed an interest in wilderness medicine through his work with ski patrol and search and rescue, and then spent many years as a Paramedic in a poor and underserved area of New Mexico. His career has also allowed him to travel the world serving as a chaperone for kids in the Himalayas, working for the military in Iraq and Afghanistan, and traveling to Haiti for earthquake relief. His work with WMA International began at a training conducted at Philmont Scout Ranch, and he continues to teach three or four classes each year. Siri also makes time to mountain bike, ski, and surf and to explore hobbies like climbing and backpacking.